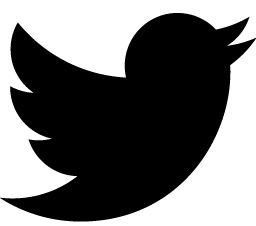 Chongqing is a city in constant flux. But the Chaotianmen area, situated at the confluence of the Yangtze and Jialing rivers, remains as a testimonial of the city’s centuries-old maritime heritage thanks to architecture that pays tribute to bygone days. Such is the case of the new InterContinental Chongqing Raffles City hotel, where the city’s nautical past is manifest from the inside out. Chaotianmen, which refers to “the city gate facing the emperor”, harks back to the early Ming dynasty when the emperor constructed 17 city gates for local officials to receive the imperial decrees. The gate was the largest one facing towards the primary Ming capital, which is now Nanjing, hence the name Chaotianmen. In 1998, the 800,000-square-meter Chaotianmen Square resembling the bow of a ship was launched to honour the area’s nautical heritage. Scroll through the gallery below (Photography: Feng Shao) to find out more:
Tags: interiordesignarchitecturehoteldestinationChongqingChina
Recommended
Homes
Inside a Lakeside Marvel Designed in Harmony with its Surroundings
Homes
A Classic Home in London is Reimagined and Fit for Modern Living
People
In Conversation with Legendary Design Icon Chi Wing Lo
Homes
Pure and Rounded: This Mid-Levels Abode Is The Epitome Of Wabi-sabi Aesthetics
Load more 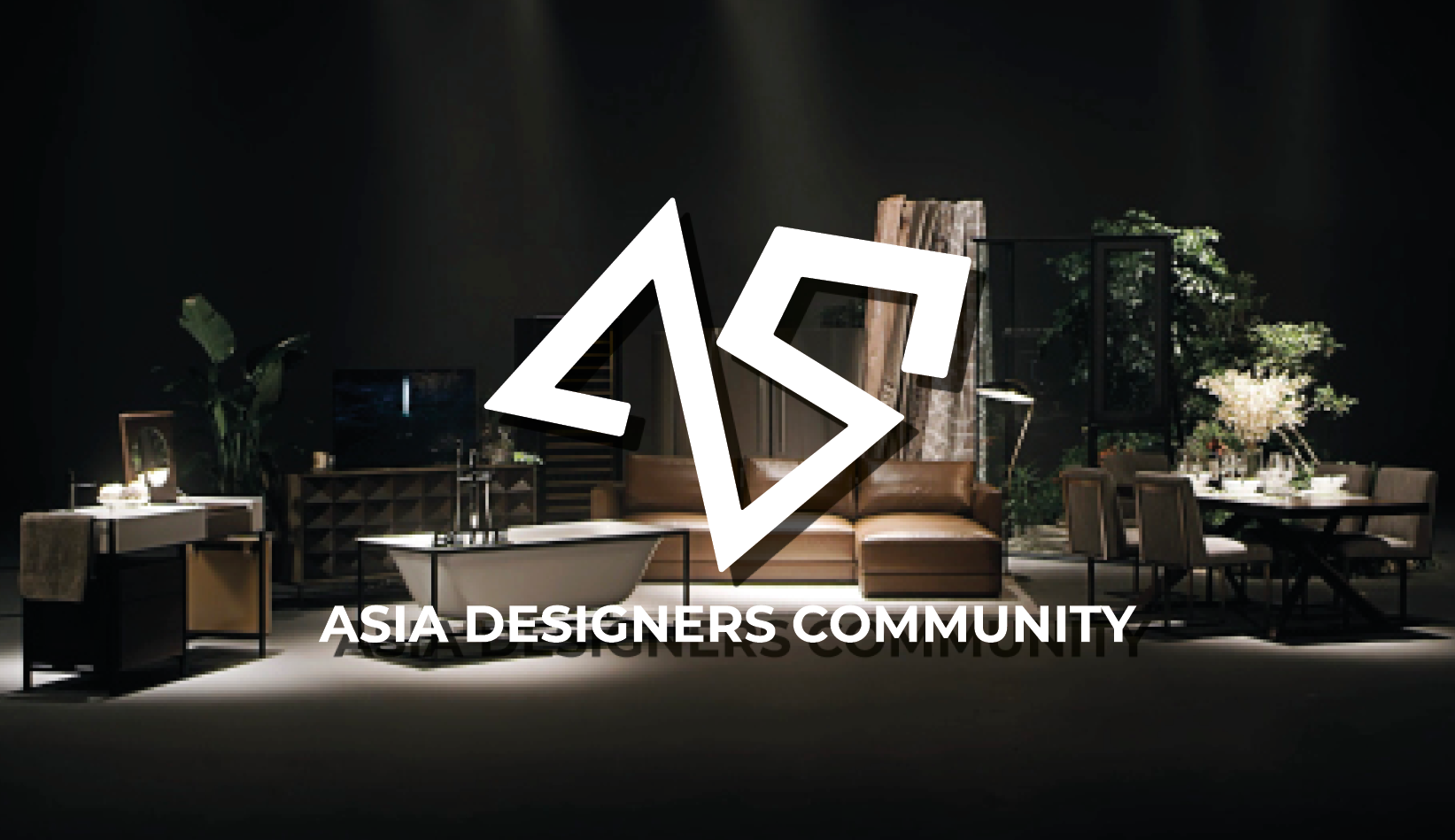 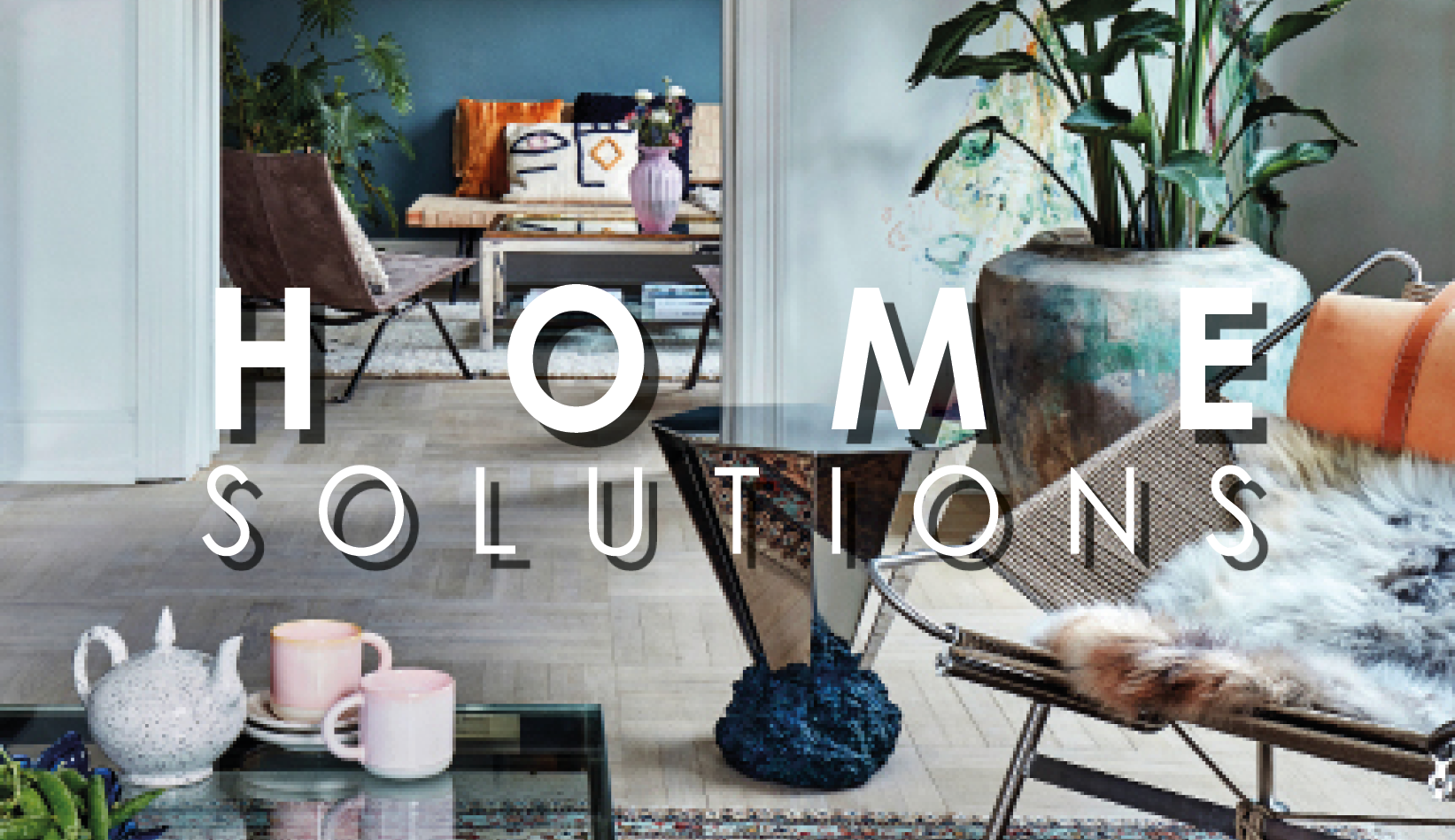 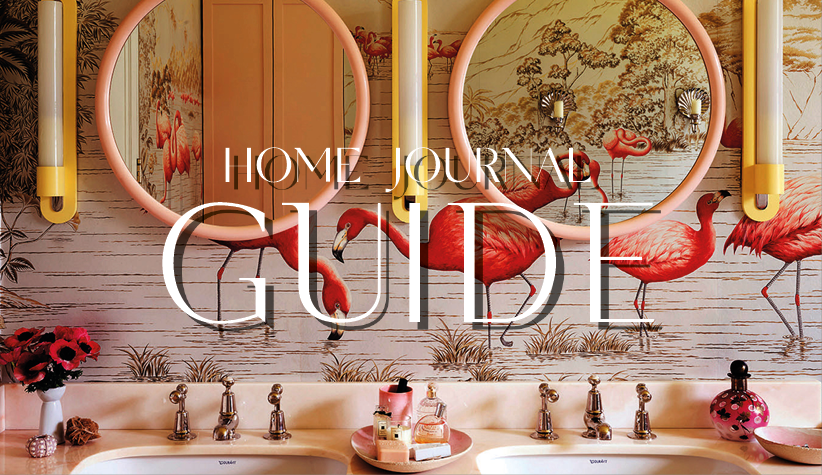